In Kiev, two men were drinking with a stranger. After a quarrel they were left without phones 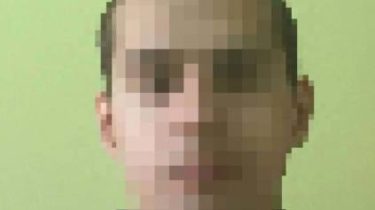 In Kiev, two men were drinking with a stranger. After a quarrel they were left without phones

The incident occurred on the street Helen Teligi.

In Kiev, three men drank alcoholic beverages and during a party quarrel. The stranger struck at first one man and then his friend took cellphones and fled the scene. One of the victims called the police.

This was reported today, August 5, GU NP in Kiev.

The incident occurred on the street Helen Teligi.

Employees of criminal investigation Department detained the offender and took him to the police Department. It was them 23-the summer inhabitant of Vinnytsia region, previously convicted for fraud.

Initiated criminal proceedings under part 2 St. 186 (Robbery) of the Criminal code of Ukraine. The sanction of article provides imprisonment for the term up to six years.

Recall that in April in Kiev, a group of young people beat and robbed the producer of the TV channel “Ukraine”, and then trying to steal goods from the supermarket “Great Kyshenya” attacked the guard with a knife.