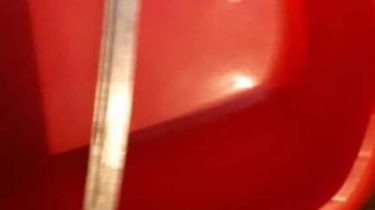 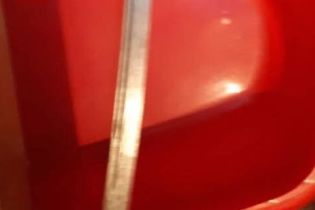 In Kiev, the man “under a fly” assault with a sword on a guy © Facebook/Kiev Operational

The malefactor was detained by militiamen.

In Kiev at the hem armed with a sword, a drunken man attacked the young man.

This was reported on the page “Operational Kiev” in Facebook.

“Is Andrey, he is with a sword, in the photo, just ran around the Hem and tried to attack people. Very drunk and very violent. Apparently, the “squirrel” came to visit”, – is spoken in the message.

According to eyewitnesses, subsequently, the man ran up to a guy born in 1989, and stabbed him in the frontal region, and then another, and forearm.

Now “the fencer” was detained by police officers.

“To explain his action can not say “well I was wrong, commander, let,” – said in public.

Here is Andrey, he is with a sword, in the photo, just ran around the Hem and tried to attack people. Very drunk…

We will remind, earlier in Kiev on the Obolon man with an axe rushed to passers-by. The victim’s attacker was diagnosed with a closed head injury.