A broken arm and it is difficult to say. Denisov spoke about the status of the released prisoner Kostenko 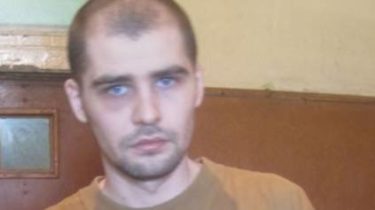 A broken arm and it is difficult to say. Denisov spoke about the status of the released prisoner Kostenko

Man must undergo a medical examination and rehabilitation, says the Ombudsman.

According to the Ombudsman, the Ukrainian needs help.

“He’s very tired, it is difficult to say. Says his arm is broken and he needs help. Thanked for caring. He will pass a medical examination and all the necessary rehabilitation,” wrote Denisov on Facebook.

Just got off the phone with Alexander Kostenko. He is very tired, it is difficult to say. Says he…

As previously reported, on August 3 in Kirovo-Chepetsk, Kirov region of Russia sentenced resident of Alexander Kostenko. The Ukrainians ended the term of punishment. He’s been locked up for 3.5 years.

Alexander Kostenko is a former police officer and active participant of Crimean Euromaidan. He was detained in Simferopol in February 2015, the security services of Russia.

According to Russian investigators, on 18 February 2014 during the “mass disorder” in Kiev, Kostenko put injuries to the employee of the Crimean special forces “Berkut”.

He stayed in Russian prison for 3.5 years. Krymchanin took authorized Ukrainian diplomats from the penal colony of the city of Kirovo-Chepetsk. In the capital the government will provide temporary shelter are exempt. In Russia-occupied Crimea, according to return can not. Crimean activist sentenced for allegedly causing injury to the Crimean “Berkut officer” in Kiev and for keeping the houses rifled barrel. 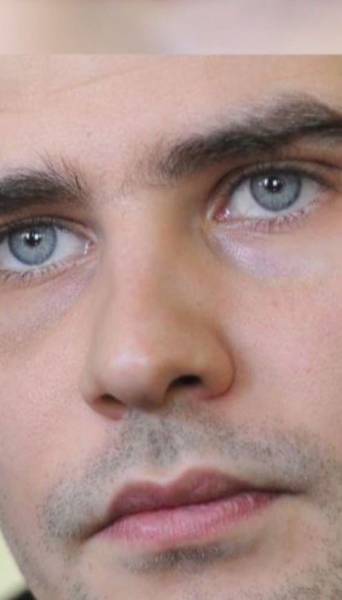