Poroshenko saw the approach of Ukraine to NATO 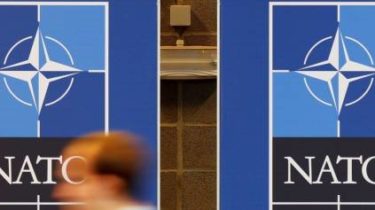 Poroshenko saw the approach of Ukraine to NATO

The head of state is convinced that NATO membership is a key goal of Ukraine.

Ukraine is approaching membership in NATO. This was confirmed by the recent Summit of the Alliance, said on Twitter the President of Ukraine Petro Poroshenko.

“We Express our deep modernization of our country’s institutional, political and economic dimensions”, – wrote Poroshenko.

The military has raised the flag of Ukraine in Georgia. NATO organized large-scale exercises

According to him, a key goal of Ukraine – membership in NATO.

The last NATO Summit confirmed that NATO’s doors are open for Ukraine.

We Express our deep modernization of our country’s institutional, political and economic dimensions. After all, the key goal that stands before Ukraine is NATO membership. #NATOSummit pic.twitter.com/g4XJ83ZQJY

Recall, August 1, Georgia began multinational military exercises of the countries-members of NATO and Alliance partners Noble Partner 2018. Among the participants and Ukrainians.

NATO military exercises under the borders of Russia. Georgia started the multinational maneuvers of the countries-members of the Alliance and their allies. They will last two weeks. And their skills, soldiers will work out in the sky and on the ground. The exercise will involve over three thousand troops from 13 countries, including Ukraine. 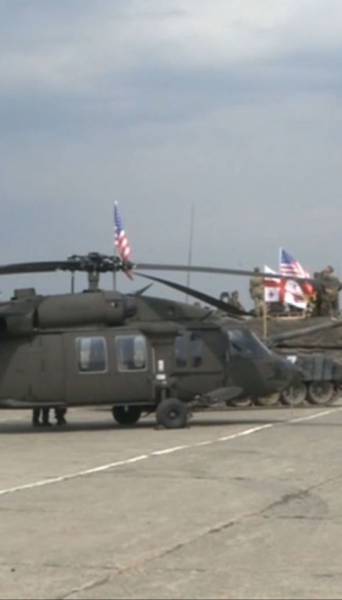