In Turkey asked the authorities to change the border of the province, that they resembled the logo of Batman 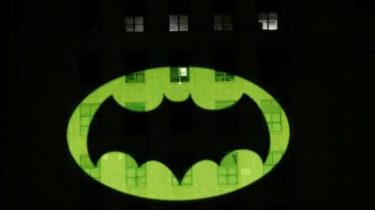 In Turkey asked the authorities to change the border of the province, that they resembled the logo of Batman

The petition was signed by more than 21 thousand people and 25 thousand is necessary.

In Turkey filed a petition to change the boundaries of Batman province, to remind the logo of the world famous comic book character Batman.

It is reported by Interesting Engineering.

The province of Batman is located in the South-East of Turkey. The administrative center and the main river in this region is also called the Batman. The province is named after the old Turkish weights measures, there live about 50 thousand people.

“Batman needs some changes! We can start with borders. Changing the boundaries, we can make them more realistic,” says local resident Kemal Atakan Kirk in his address to the Governor of the province.

At the moment the petition was signed by more than 21 thousand people and 25 thousand is necessary. 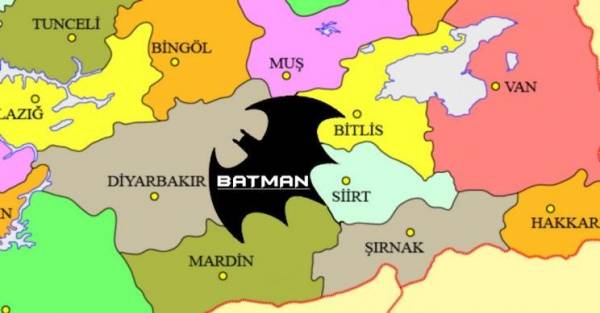 Interesting Engineering
Including the author of the petition wants to see the boundaries of Batman province. 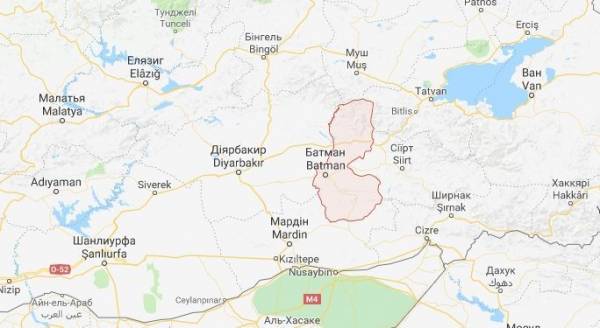 Wikipedia
So now are the boundaries of Batman province.

This is not the first time a Turkish province, tried to take advantage of its Association with a superhero comic. In 2008 the mayor of Batman Huseyin Kalkan announced his intention to sue the company “Warner Bros.” and Director Christopher Nolan for using the name of the city in the films “Batman. The beginning” and “the Dark knight” without paying royalties.

However, the trial never happened. Perhaps due to the fact that the comics of Batman appeared in the 1930-ies, during the two decades before Batman adopted its present name.