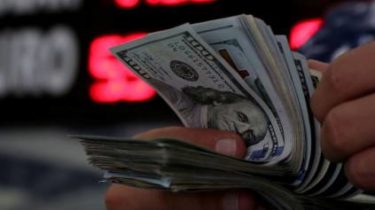 The value of the Euro rose by 2 pennies.

The national Bank of Ukraine set the official exchange rates for Monday, August 6.

Videocolor is rising again: to what extent will reach UAH

Hryvnia falls again. The sharp appreciation of the currency in banks and exchange offices, happened in a matter of days and alarmed the Ukrainians. But the surprise is a devaluation of the hryvnia can not be named, say the experts. Because Parliament last year passed the state budget, where the cost of 1 dollar lies in the amount of 29.3 hryvnia. 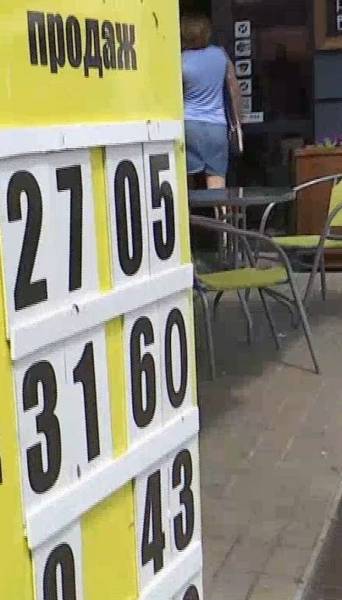