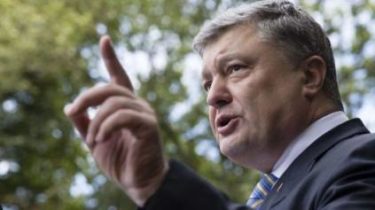 This happened before the evening news on 1+1.

President Petro Poroshenko personally called TSN correspondent Olga Wasilewska, who was preparing a story about his probable stay in Marbella, to refute the information contained in the material. This is stated in the edition of TSN.19:30.

When this material prepared, for half an hour to air August 6, from the presidential Administration called the author of the story Olga Wasilewska and said – she personally wants to talk to the President of Ukraine.

The press service of the President informed him that the journalist of TSN advertised the material on its Facebook page, the first sentence of the post was – “In search of Peter I had to climb the highest mountain in Marbella”. The journalist, the President said it never stayed in Marbella that is custom planned campaign against him that he doesn’t know where the rest of his children, and it is their own business. 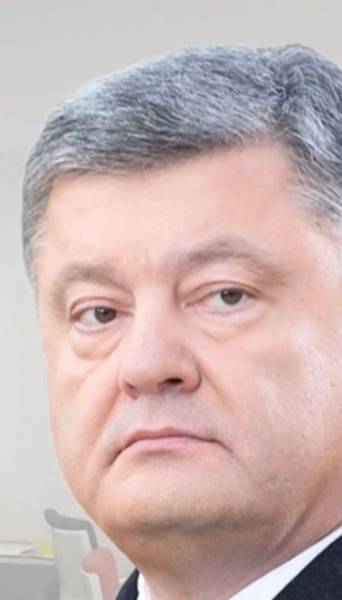 It turned out that his press-service informed him that the correspondent of the advertised material on the page in Facebook, the first sentence of the post was – “In search of Peter I had the opportunity to climb the highest mountain in Marbella”.

Petro Poroshenko after polite greetings, he began to speak, it never stayed in Marbella that is custom planned campaign against him that he doesn’t know where the rest of his children, and it is their own business. Question – where he rested and rested it at all, why the presidential Board week was in Vienna, the President did not answer.

“I want to tell you that I am now in the workplace, in Kiev, Ukraine on Bankova street. I am very happy that thanks to my modest person, you, especially by the largest oligarchs were able to visit Spain and rest there, – said Poroshenko. The only things that tell me that neither in this nor last year, neither a large nor on a small mountain, either in Marbella or in other parts except the Madrid and Santiago de Compostela, I was not.”

On the question of whether the President’s Villa in Marbella and that the presidential Board did in Vienna for eight days, Poroshenko did not answer and hung up.

Note that the official requests to leave the President no response within four days from the presidential Administration to a personal call Poroshenko received.