Customs officers in Facebook boasted interception of smuggling of drugs. The post provoked laughter in the social network 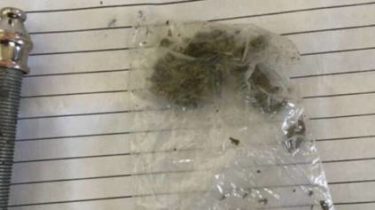 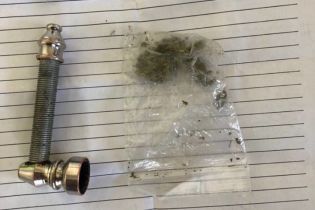 Customs officers in Facebook boasted interception of smuggling of drugs. The post provoked laughter in the social network

In Jagodina the passenger of the car found a plastic bag with “grass”. He can light up to 10 years in prison.

In less than a day one post of the State fiscal service has collected a thousand Facebook reactions – most of them were laughing Emoji Customs officials August 6, decided to tell the social network that Volyn in the post Yagodin they warned attempting to smuggle the drug.

In the UK legalize medical marijuana

“The passenger of the car that drove into Ukraine through the checkpoint Yagodin, hidden from the control substance of a phytogenesis of green color that looks similar to cannabis. A transparent plastic bag of pot found during customs inspection the personal belongings of a citizen of Ukraine. A substance taken for its examination, law enforcement agencies sent a notice of illegal denim containing signs of a crime under part 2 St.. 305 of the Criminal code of Ukraine”, – stated in the message of the SFS.

It was also released photos of drugs and devices for its use. The volume of substance in a small bag struck the users of the social network by its size: they note that the number of the alleged drug is not even enough for the article storage (more than 5 grams). Customs has defined the offense of “smuggling of drugs”. In the case of proof of guilt to violators of the “light” imprisonment from five to ten years.

Volyn customs officers at the checkpoint Yagodin warned attempting to smuggle the drug, the Passenger of the car that drove into Ukraine…

Posted by the State fiscal service of Ukraine on Monday, August 6, 2018

In General the posts on the GFS Facebook page to collect an average of 15-30 reactions, but the message about the interception of “grass” is instantly shattered into social media: almost 500 posts, 1000 likes, 1000 comments. Facebook users were amazed that customs have identified this crime as worthwhile alert about it.

The review began outright sneers. The officers for this work is “handed” the apartment and “appropriated” the title of hero of Ukraine. As the Deputy Vladimir Aryev asked turned off on checkpoint air. 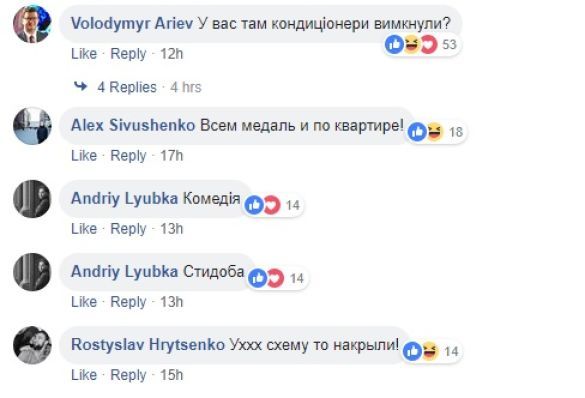 Also nick asked what about that interception I think “drug lords”. And predict that the phrase “Volyn customs” will be the same meme as the “British scientists”.

Meanwhile, in Georgia at the end of July, the constitutional court abolished the penalty for marijuana use without a doctor’s prescription. According to the decision, the consumption of marijuana is an activity protected by the right to free development of personality.