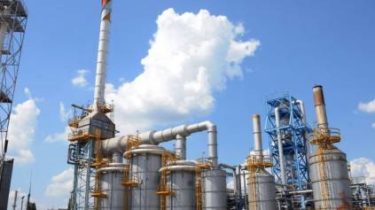 Payments will be carried out in the last two weeks of August.

During 22-30 August this year and the largest state gas company of Ukraine “Ukrgasdobycha” will pay to its sole shareholder “Naftogaz of Ukraine” about 16 billion UAH of dividends.

This is stated in the disclosure system NKTSBFR, writes “Interfax-Ukraine”.

The decision on payment of the “Naftogaz” has received 3 August.

The company “Ukrgazvydobuvannya” provides about 75% of total gas production in the country.