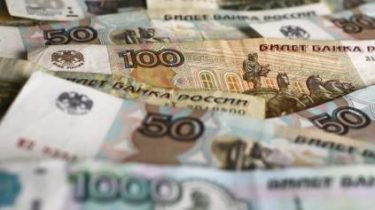 The Euro also rose compared to the previous day.

Russian ruble against the dollar fell to the lowest level since April.

The Euro also rose 1.5 rubles compared to the previous day.

On 19 June, the dollar rate exceeded 64 rubles, but the appreciation was short-lived and soon returned to the may rate of 62-63 rubles per dollar.

It is known that the value of Sberbank stocks was the lowest since April 2018. Then, the rate has fallen by more than 20% after the US imposed sanctions against Russian officials and businessmen. At a minimum the shares were at 191,5 of the ruble.

Shares of Russian banks fell for the publication of details of a new bill on sanctions against Russia, which prepared us senators, analysts say, writes RBC.

The authors of the bill proposes to ban seven Russian banks to carry out operations in the United States and to freeze their assets. To banks, which can extend the sanctions includes “Sberbank”, “VTB”, “VNESHEKONOMBANK” and “Promsvyazbank”.

Recall that the dollar in Russia can grow by up to 66 rubles. This forecast was voiced by analysts of the American Bank holding company Morgan Stanley and was named the Russian ruble “weak link” in the markets of fixed income instruments.

The ruble began to fall sharply after April 6, the United States announced sanctions against “Putin’s friends” and companies owned by Russian oligarchs.

Video settings USA increased the list of sanctions against Russia

The office of foreign assets control of the U.S. Treasury added five Russian companies and three Russian citizens in the list of the persons involved in cybercrime. Their assets and property will be blocked. 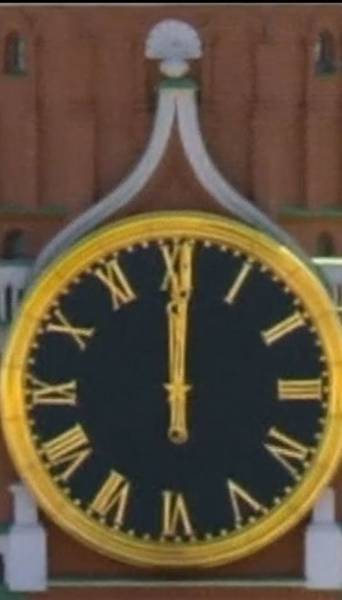