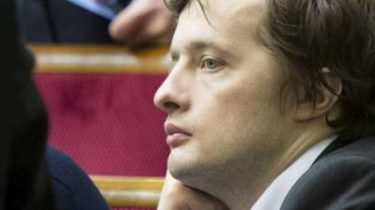 The Deputy pointed out in his Declaration.

The President of Ukraine Petro Poroshenko gave his son, MP Oleksiy Poroshenko is the part of the rights of ownership of the house with an area of 1.3 thousand square meters in the village of Kozin Obukhov district, Kyiv region. The cost of this gift is estimated 9.53 million.

In the electronic Declaration of the people’s Deputy also States that the rights of ownership of the property he acquired before August 7, 2018. Besides, from his father, he received and cash gift of $ 1.1 million. 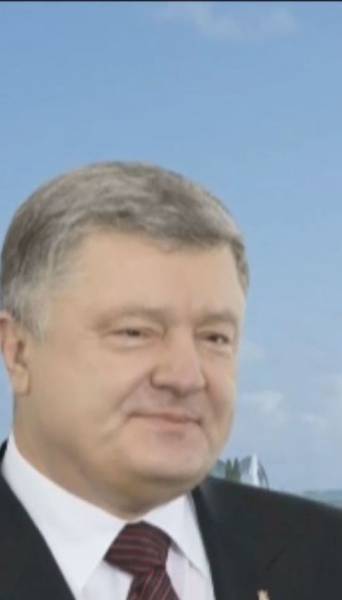 According to the Declaration of assets and income over the past years, the President owned a house in Kozin area of 1.3 thousand sq. m. alone. He lives there with his family.

As reported, President of Ukraine on the eve denied the assumptions of journalists about their holiday in Spain and the presence of property in the resort of Marbella. When the story relevant content was prepared to go on air, in TSN called the President personally. He stated that he was not in Spain, but where were his children he does not know. Immediately after the story and conversation with the President came the official press release Bankova, which stated that “from July 29 to August 5, 2018, the President of Ukraine Petro Poroshenko with a private trip was in the European Union to conduct a series of meetings. But reports by some media about the presence of the President during this period in Spain, about meetings with famous Ukrainians do not correspond to reality.”