In Kiev on Independence square are you searching for explosives 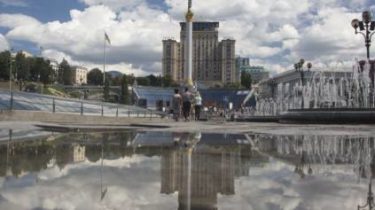 In Kiev on Independence square are you searching for explosives

Kiev police checks the Independence square in the presence of garnet.

The police received a call about allegedly mining of the area.

Subsequently received a report from man about mining metro station.

At the scene left experts of explosive service, cynologists and investigative team.

Law enforcement officers carefully inspect the area for dangerous objects and substances. The passage on the Maidan temporarily restricted.

In Lviv unknown “mined” from a dozen houses

We will remind, earlier in Kiev, due to “mining” closed the metro station “Shulyavska”. Later , the metro reported that the explosive devices at the station have not found.