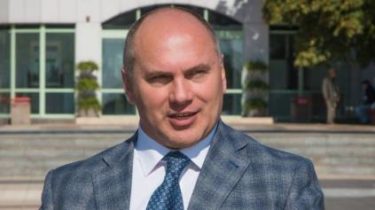 The starting price of the objects is almost 70 million UAH.

The state property Fund of Ukraine announced auctions for 147 objects of small privatisation.

About it on the page in Facebook wrote the head of Trebarov, acting Chairman of the state property Fund.

The starting price of the objects is almost 70 million UAH. Information about lots available in the ProZorro.

The state property Fund will start a massive fight with realtors

“Everyone can see how already the for sale sites and those loaded in the database. Until the end of the year will be sold another 750 of small-scale privatization,” wrote Trebarov.

The first auction will take place on 30 August. It will apply state block of shares of joint stock company “Ukrbumprom” with a starting price of 12.3 million.

Recall of nearly 800 objects will soon have to change the form of ownership. The contest allowed everyone, except for citizens of Russia.

Currently Ukraine has about three thousand plants. According to the program “triage” developed by the Ministry, nearly 800 enterprises from this list fall under the classification of “object of small privatization”. The main selection criterion was the cost of the enterprise, it should not exceed 250 million UAH. The list of such approved enterprises in the state property Fund in March 2018.

The state property Fund of Ukraine has introduced a modern electronic system of evaluation. How much will it cost those who are going to issue the property, will not be whether system tool for new corruption schemes – versed journalists TSN. 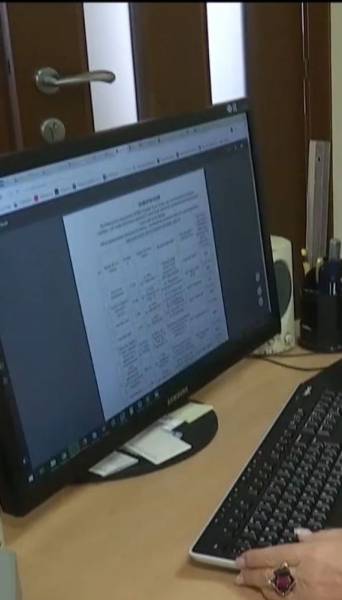