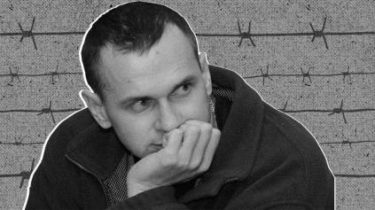 Press Secretary of the EU Maya Kocijancic responded to the deterioration in the health of Ukrainians.

The EU expects the Russian authorities to provide the Ukrainian political prisoner, the Director Oleg Sentsov necessary treatment and release all illegally detained citizens of Ukraine.

This is stated in the statement of the official representative of the Union for foreign Affairs and security policy Maya Kosyanchich, which is available on the official website of the EU.

“The health of Mr. Sentsov is reportedly rapidly deteriorating. We expect from Russia appropriate treatment in institutional medical facility according to the previous decision of the European court of human rights of 25 July,” she said.

In Russian prison for 89-day hunger strike of Ukrainian Director Oleg Sentsov. On the eve of the Commissioner for human rights Lyudmila Denisova received a photo of him from my colleagues from Russia. The Director himself has allowed to publish their photos. Said he knows that people care about him. And right now we have the opportunity to talk with the correspondent of UNIAN in the Russian Federation by Roman Tsymbalyuk, which collects all the data for this reason. 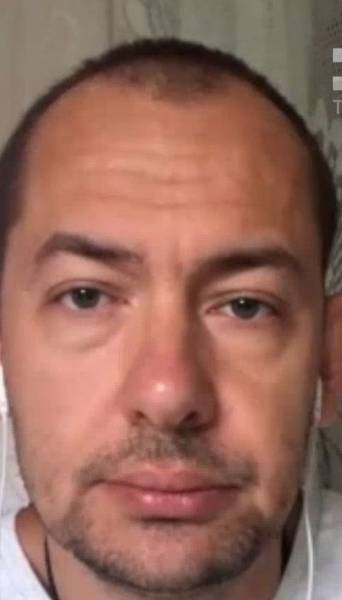