In the capital Nivki from the balcony fell inadequate naked man 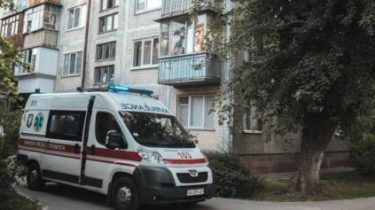 In the capital Nivki from the balcony fell inadequate naked man

The man was admitted to the hospital.

In the morning in Kiev on 12 August on the street Igor Turchin, 15 from the balcony Windows fell a man.

It is reported by the Informant.

According to the patrol, the victim claims that he’s 18, but he looks much older. After he fell from the balcony of the fourth floor.

Arrived at the doctors found in the alley under the porch naked young man. He was in a poor state of repair and completely without clothes. The victim was given first aid on the spot and was admitted to the hospital.

Doctors suggest that the guy has a broken arm and possible spinal injury. Details of the incident militiamen will find out. There were patrol police and medics.

We will remind, in Lviv, the teenager fell from the window of the school. It happened when the student was running away from the guard.

Suicide attempt during the session of the city Council. From the second floor of city Hall almost jumped a woman. MPs should consider the question of wage arrears in one of the dental clinics in the city. Instead, they began to gather at the break. This angered the doctor of dentistry. She quickly climbed the window from the ground it has a height of eight meters. A woman threatened to jump out into the street, because it says – a few months have not been paid. With the sill removed it guards. 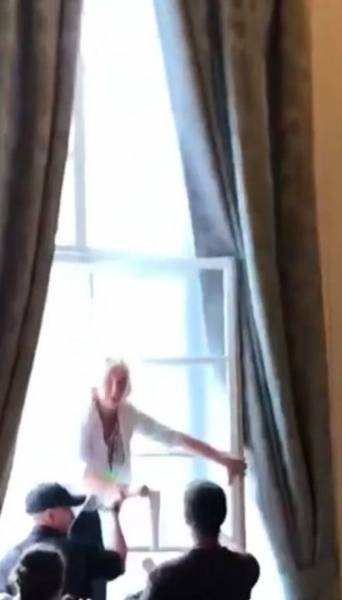