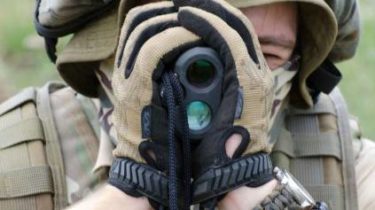 According to him, he came to travel to Ukraine.

The Ukrainian military on Donbass I detained the citizen of Russia, who conducted the video filming of positions of forces of OOS.

At the forefront again wounded Ukrainian military. The situation in the Donbass

“Yesterday, 11.08.2018 year, by troops of the mechanized brigades from the combined forces detained a man who carried out the filming position on your mobile phone. Detainees was a citizen of Russia. According to him, he arrived to travel to Ukraine. Soldiers were interested in the fact that “the tourist” came from the distant Surgut, and among historical and cultural monuments in Ukraine, he was only interested in the position units of the Armed forces of Ukraine, which he removed and carefully stored on the mobile phone”, – stated in the message.

It is noted that now the man is transferred to the appropriate law enforcement authorities which investigate the purpose of such actions and the content of the video with the positions of the APU in the Donbass.