Poroshenko called on Israel to let most Ukrainians 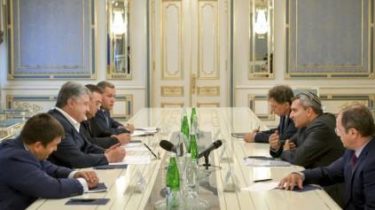 Poroshenko called on Israel to let most Ukrainians

The existing practice of visa-free regime do not like the President.

President of Ukraine Petro Poroshenko expressed concerns about some of the nuances of the action of a visa-free regime with Israel. This topic was raised during a meeting with Minister of Israel Zeev Elkin.

“The President of Ukraine noted concern about the existing facts of non-admission of Ukrainian citizens to the territory of Israel, despite the existence of visa-free travel for citizens of both countries. He urged the Israeli side to take all possible measures to improve the situation in this sphere”, – reported the presidential press service.

On Bank also noted the intensification of political dialogue with Israel to discuss trade and economic cooperation, prospects of signing of the intergovernmental agreement on free trade and the like.

Видео70 years of independence: what you should know about the state of Israel

This is one of the smallest and youngest countries in the world, but this does not prevent him to actively develop. Israeli scientists have already managed to become famous all over the world with their achievements, while women are smaller than men. Today Israel celebrates the seventieth anniversary of independence. “Breakfast” has gathered some interesting facts about this incredible country. 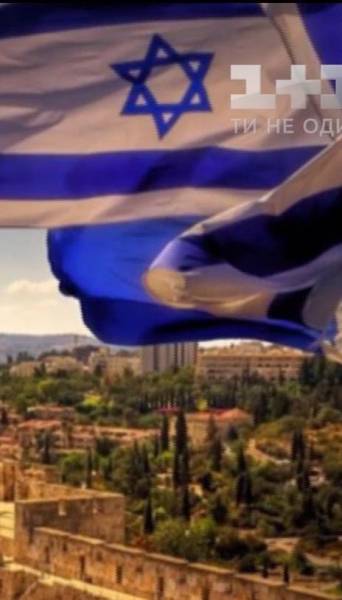