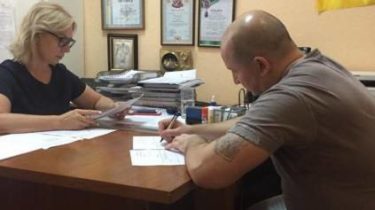 Ukraine has initiated and has already submitted Russian lists on the exchange.

Two citizens of Russia, contained in Lukyanovka jail, wrote a statement addressed to Russian President Vladimir Putin with a request to exchange them for one of Ukrainian political prisoners.

On 14 August, said the Commissioner of the Verkhovna Rada of Ukraine on human rights Lyudmila Denisova.

“During today’s monitoring visit in Lukyanivka prison, I met with Sattarova and performed by Kamilovym who wrote a letter to the President of the Russian Federation with a request to return them to the territory of Russia in exchange for one of Ukrainian political prisoners”, – she wrote on his page in Facebook.

According to Denisova, earlier the same statement was filed by the citizen of Russia Alexey Sadikov serving sentences for terrorism in Buchansky of the colony.

Convicted of terrorism, the Russians asked Putin to exchange it for a Ukrainian political prisoner

The Ombudsman noted that the application of the above-mentioned Russians will be sent to the Ministry of foreign Affairs of Ukraine, and from there by diplomatic mail to the presidential administration of the Russian Federation.

Videoh once again ignored the offer of the exchange of hostages

At the meeting of the humanitarian sub-group in Minsk, Kiev has offered to exchange prisoners in Ukraine Russians to Ukrainians, which uderjat in Russia. Moscow, however, this proposal did not react. This was reported by Irina Gerashchenko. And noted progress in the liberation of hostages yet. 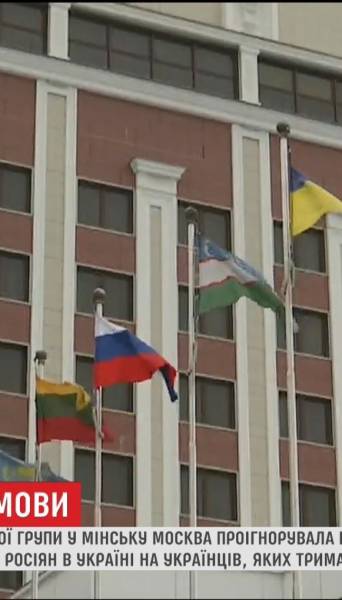