Airport “Kyiv” will connect the trolley to the train station 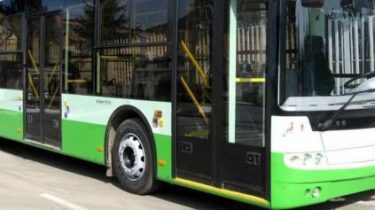 Airport “Kyiv” will connect the trolley to the train station

This will make for the comfort of passengers who travel by two means of transport.

August 18, trolleybus №9, which now runs from the airport “Kiev” square of Lev Tolstoy, the route will change and will begin to make a stop at the South railway station.

In addition, the trolleybus route will be extended to the metro station “sports Palace”. 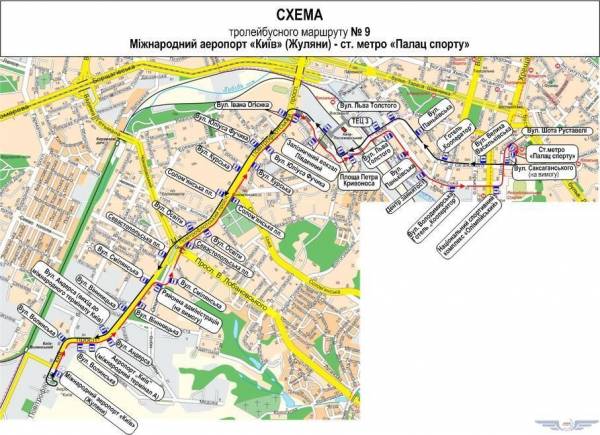 Such changes will appear on the initiative of the “Ukrzaliznytsia” for the comfort of passengers who travel by two modes of transport – by plane and railway.

Because of the rehearsal parade for Independence Day in the capital a few days will be limited traffic. To train the military will be on Saturday evening, Monday and Wednesday. These days from about six in the evening is not worth to go by car to the center of Kiev – will block the entire Khreschatyk, independence and European square, as well as part of Velyka Vasylkivska street. In addition, will close to traffic portion of Victory Avenue and the surrounding streets – they will go to heavy machinery. Will not be able to drive and Hem – Vladimir descent and to the Bottom of the Shaft. 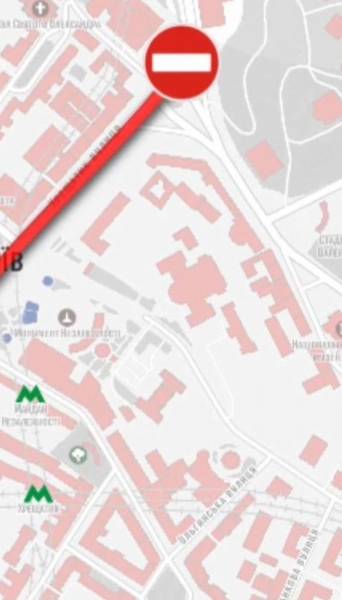