Fighters for the first few months in the middle of the night shot from “Gradov”. The situation in the Donbass 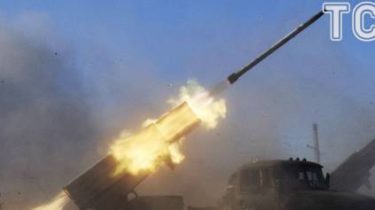 Fighters for the first few months in the middle of the night shot from “Gradov”. The situation in the Donbass

For Wednesday, August 15, on Donbass fighters 43 times opened fire on positions of Ukrainian troops, including six times from weapons, which banned the Minsk agreements. Two Ukrainian soldiers were injured.

“The situation in the area of operations of the combined forces remained tense, but quite controlled. Russian occupation troops were aimed fire from rocket-propelled grenades, heavy machine guns and small arms, and in some areas from APCS. There were also mortars of caliber of 120 mm. and 82 Attacks were carried out by the defenders of the Crimean, Novozvanovka, Svetlodarsk, Lugansk, Novoluganskogo, Maori, Marinka, Avdiivka, Experienced, Sands, Krasnogorovka, Novotroitsk, Novomikhailovka, Heaters, Chermalyk, Hnutove, Lebedinsky, Pavlopol, Shirokino and Water. Along with this, the enemy fired mortars with a caliber of 120 mm Svetlodarsk and Hnutove, and with a caliber of 82 mm – defenders of Crimea, Luhansk and Hnutove”, – stated in the summary of the press center of the joint forces.

Also recorded another provocation at the site of cultivation of the parties in the Village Lugansk. There is a sighting militants fired at the Ukrainian positions with small arms.

“For the current day (August 16), militants from the Russian occupation troops three times opened fire on our positions near the village of Svetlodarsk, Pavlopol and Water. It should be noted that this night the enemy for the first few months applied jet systems of volley fire BM-21 “Grad”. The explosions of rockets fixed at positions in the area of Svetlodarsk. Also on these positions the enemy opened fire from a mortar of calibre of 120 mm. of Casualties among the combined forces of the day there,” – stated in the message.

According to the Ukrainian intelligence, two militants were killed, three were injured. 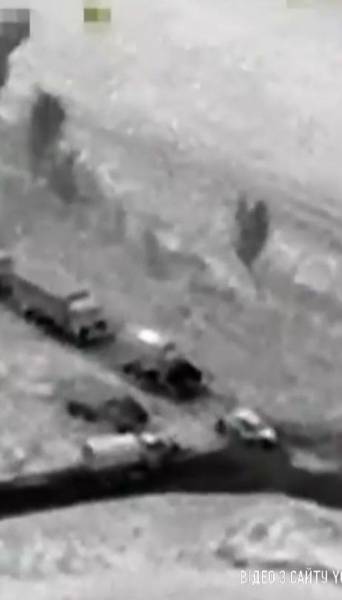