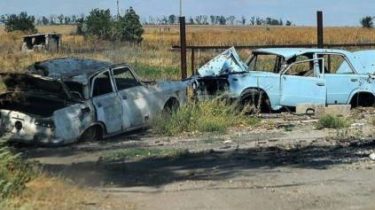 Also the chief of the General staff told about the situation with the “gray zone”.

In the North of Luhansk and southern Donetsk regions occur most bitter clashes with militants and Russian mercenaries.

In an interview with BBC said the chief of the General staff – commander-in-chief of the armed forces Victor Majenko.

According to him, in the Luhansk region the hottest combat situation recorded in the district of Krymsk, Novotroitsk and Trinity. In the Donetsk region – Water, Lebedinskoye, Shirokino.

“There’s a certain aggravation in the area of Marinka and Avdeevka. Occasionally there are some clashes in the area South of the village, where I want to get razvedyvatelno-diversionary groups”, – he said.

According Muzhenko, the fact that Armed forces have occupied a number of settlements in so-called grey zone in the Donbas is not a violation, because the Minsk agreements fixed the line of collision, the army does not go.

“Red or grey zones – this is a purely notional concept, because they should not be. There is a line of demarcation that separates the territory controlled by the Ukrainian government, and the territory which is now occupied,” – said the chief of the General staff APU.

In early July of this year, APU announced regaining control over the settlement of gold-4 in the Luhansk region. Liberation took a long-range reconnaissance company, the brand new mobile division of the United Forces.

In addition, APU regained control of the settlements of Bogdanovka, South of Donetsk region, and also adopted a separate position on the front line. 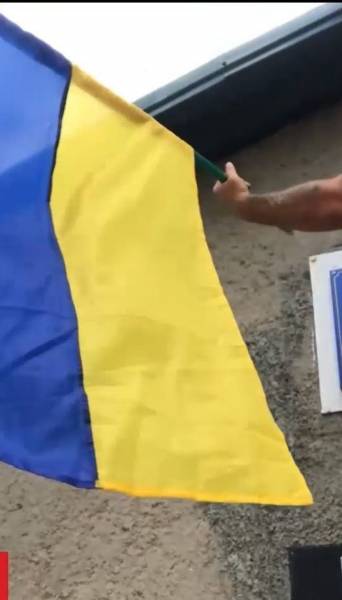