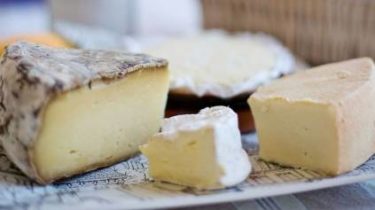 It is made from cow’s, sheep’s and goat’s milk.

In an Egyptian tomb, which is more than 3200 years, found the world’s oldest cheese infected with deadly bacteria.

Product were found with the burial of an Egyptian of Promesa, which once stood at the head of the capital state of Memphis.

It turned out that the cheese was contaminated by bacteria caused by Brucella melitensis, which causes Bruseles, also known as Mediterranean fever. This potentially deadly disease usually transmitted from animals to people via unpasteurized dairy products. 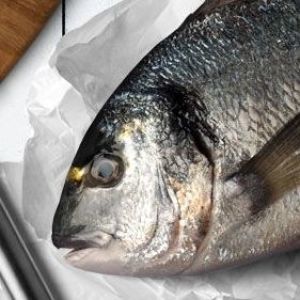 10 most dangerous foods on the planet

It is noted that the cheese was made from cow’s, sheep’s and goat’s milk. What was kept a dairy product, indicates that this was a solid cheese.

According to the Italian chemist scientist Enrico Greco, find, probably, the most ancient sample of cheese have been found by archaeologists. In addition, if the previous tests are confirmed – this cheese will be the earliest biomolecular evidence of disease.

We will remind, in the depths of the Sahara, scientists have found the oldest color on the planet. To identify the pigment, the researchers pulverized the rocks that are a billion years.