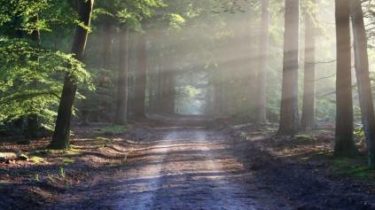 Forest plot has an area of 41 hectares.

The Prosecutor of the Kiev region returned to the state land woods in Boryspil district, which illegally was in private ownership.

“The economic court invalidated the state act on the ownership of, the mortgage agreement and law of the society to the forest”, – reported in Prosecutor’s office.

The forest has an area of 41 hectares and worth more than 437 million.

To fell a tree per minute, a log can be cut in seconds: Bukovina held competitions fellers

“Controversial areas relate to the land for forestry purposes, and the decision of the authorized body of state power the seizure of these lands from state ownership and change their purpose to conduct subsistence agriculture was not accepted”, – explained in Prosecutor’s office.

We also know that Boryspil’s’kyi state forestry did not give approval to the withdrawal of state ownership.

Informed law enforcement officers in the Carpathians exposed the scheme of illegal sale of wood. They found nearly 500 cubic meters of felled forests for the sum over 700 thousand hryvnias.

Videoprojektori exposed the illegal sale of timber, although there are cabins in the woods not found

Felling in the forest in Transcarpathia has not found, but has arrested several hundred cubic meters of spruce, like stolen in Brusturyanka forestry. There on a bribe in more than 125 thousand hryvnias detained the master of the forest and conducted dozens of searches. However, entrepreneurs have risen on protection forestry. 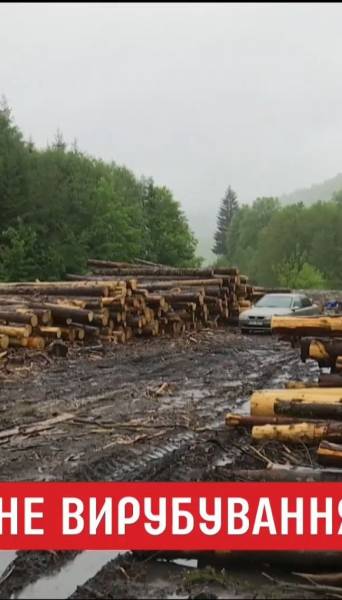