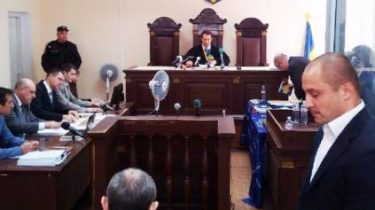 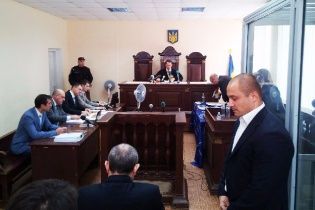 Employee of Themis explained their actions by the pressure.

Judge Andrei Antonov, who has reviewed the case against the mayor of Kharkiv Gennady Kernes and took the decision to close the process, filed a letter of resignation. It is reported by Ukrainian Pravda with reference to the press-Secretary of the High Council of justice Oksana Lysenko.

“Antonov has applied to the High Council of justice a letter of resignation from the post of the judge of the Kiev district court of the city of Poltava, citing his dismissal of pressure on him,” – said Lysenko. In particular, pressure is understood to be open by the Prosecutor’s office against the judge proceedings on the unjust decision, and start checking NAPC information from his Declaration. Such actions Antonov also called discrediting and regards them as a massacre.

Videosu closed the case against Kernes

Guilty or not guilty? The verdict in the case of the mayor of Kharkiv Gennady Kernes, who everyone expected to hear right now, so not announced. After three years since the beginning of the proceedings the judge decided to close the case. TSN understood, whether it is a point in the resonant process. 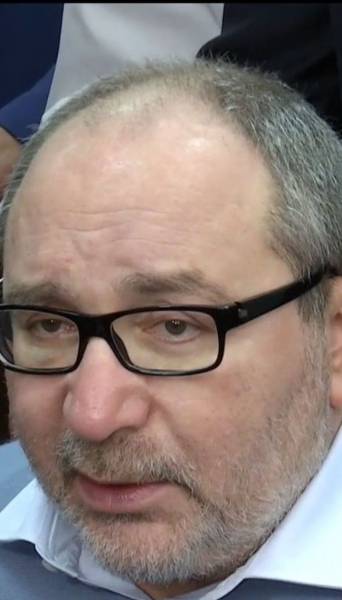 The Council of justice, according to Lysenko also reported interference with Antonov, as well as his explanation regarding the actions of prosecutors, who did not appear at the debate in fact, Kernes, and thus “deprived the court the opportunity to render a verdict on the merits of the charges.” In a statement, he asks “to take measures to ensure the independence of judges and the authority of justice.” “The final decision is made by a majority of the members of the www. VSP may apply the facts of the response, and to reject such measures,” – said Lysenko.

As reported, on August 10, Poltava Kiev regional court closed the case against the mayor of Kharkiv Gennady Kernes and his guards. They were suspected of kidnapping and death threats activists of the Maidan in winter 2014. The Prosecutor’s office believes that the case was closed illegallybecause the prosecutors simply were in the hospital and not skipped the meeting. “The judge who in violation of all legal norms made the decision to close the case Kerneswill be responsible for the manifestly unjust decision. And dembelsky chord will not help. Case Kernes, without a doubt, must be returned for consideration for adoption of an objective verdict,” said Prosecutor General Yury Lutsenko. Thursday, August 16, the General Prosecutor’s office appealed the court’s decision in Poltava, which discontinued proceedings against the mayor of Kharkiv Gennady Kerensa.