Reasons for no fall of the hryvnia – NBU 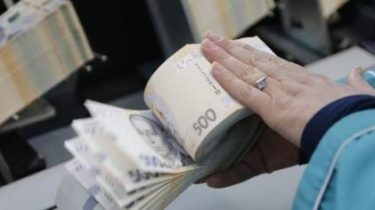 Reasons for no fall of the hryvnia – NBU

The regulator States that it intends to smooth “excessive” exchange rate fluctuations of hryvnia.

The fundamental reasons for the fall of the hryvnia no, say the National Bank of Ukraine.

The devaluation of the hryvnia continues because of the growth of demand for currency from importers of energy resources and consumer goods.

“Under the influence of negative expectations in anticipation of autumn decreases the supply of currency by the population on the cash market, which affects the orientation of Bank operations on the interbank currency market”, – said the national Bank.

Slow pressure. Why the hryvnia falls and what course to expect in the fall

According to them, the seasonal increase in demand from energy importers due to the need for currency to pay for gas and petroleum products for the early start of the harvest. Also there is a growing demand from importers of consumer goods and services, electronics, food and tourism.

The regulator States that it intends to smooth “excessive” exchange rate fluctuations of hryvnia.

The devaluation of the hryvnia. What are the forecasts for the dollar and what to do with the money

Last month, the exchangers do not have time to change the numbers on the scoreboard. Since mid-July, the hryvnia has depreciated by nearly 4%. But impaired not only torque, but also two countries that affect our economy, Russia and Turkey. The President of the United States Donald trump topple lyre at 30% only one text message in the social network. Economist Alexander Kratenko told how to keep earned from the devaluation. 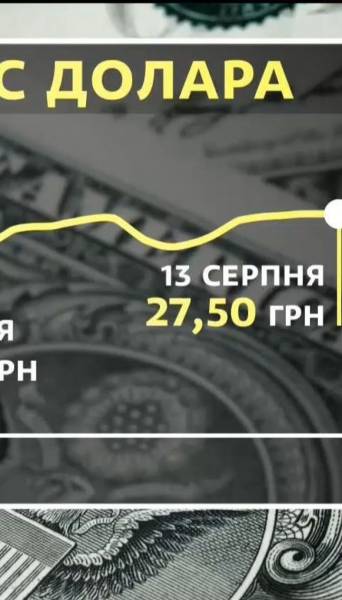 The Chairman of the Committee of economists of Ukraine Andriy Novak believes that the government and the national Bank just stick to my plan – to achieve the rate laid down earlier in the budget, and it is 30.1 UAH per dollar by the end of 2018. Because of this, in his opinion, the national Bank does not fight with the gradual fall of the hryvnia.