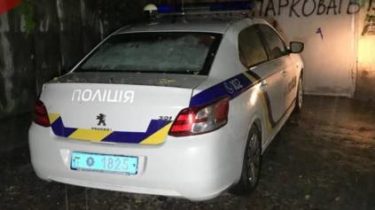 The child was two days.

In Kiev, in the Shevchenko district on the dump found a dead baby.

The police worked call area, and then the police ran over a man bringing news of a strange package.

“Law enforcement officers looked inside and saw a child. They began to provide first aid and immediately called an ambulance. Unfortunately, the doctors just pronounced him dead,” – said in the message.

The child was two days. Later it became known about the parents of the child who slept near the trash. They were in alcoholic intoxication.

We will remind, in Odessa region Podolsk died baby girl. Found her on the windowsill in the hospital. Police investigate the causes and circumstances of infant death, reported in the Department of communication of the police region.

Video surveillance Mallorca grandpa left 10-month-old baby in the heat in the car: the child died

Went for coffee and forgot about the baby. On the Spanish island of Majorca in the car killed 10-month-old baby. The girl inside the car he left his grandfather, he decided to go to a cafe. The child forgot, came only after 8 hours. When I got back to the Parking lot, the baby was dead. In Mallorca the temperature reaches 30 degrees. When the man realized what he had done, he became very ill, the doctors took him to the hospital. 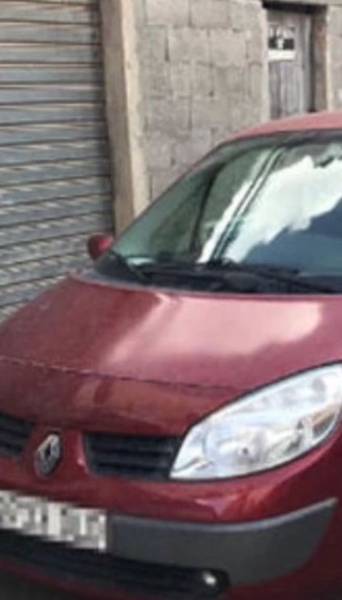