“Art” and “pride”: the people of Kiev in social networks are discussing the aircraft over the capital 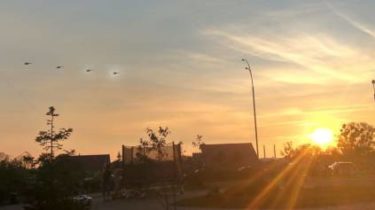 “Art” and “pride”: the people of Kiev in social networks are discussing the aircraft over the capital

Aviation is preparing for the parade on the Independence Day of Ukraine.

Eyewitnesses publish in social networks photos and videos from training aircraft in the skies over the Ukrainian capital. The people of Kiev like the fact that they are preparing airmen for the occasion of Independence day on August 24.

In social networks feedback about the maneuvers of airplanes and helicopters is positive. Someone is trying to have a good joke, but the General tone of messages – curiosity and pride in their own army.

Planes helicopters will scratch the sky over downtown https://t.co/gNwMUwcnCk

Oh! Planes at the rehearsal!

The parade will be aviation

The center of Kiev, now the planes are maneuvering✈️✈️✈️✈️✈️

Meanwhile, the jets shed to Kiev something similar to phosphorous bombs) Mata)

Feeling on the verge of hope and confidence that we will win.
Pride.
Boundless gratitude to all involved in the protection of our country.

It’s not pretentious bravado. It’s the simple feel that makes me a parade.

As reported, on August 20 in Kiev held a rehearsal of the military parade for Independence Day. On Khreshchatyk flying combat aircraft that will take part in the event on August 24. The people who gathered to watch the rehearsal of the parade, could see the flight of fighter and transport aircraft of the Military Air forces of Ukraine. 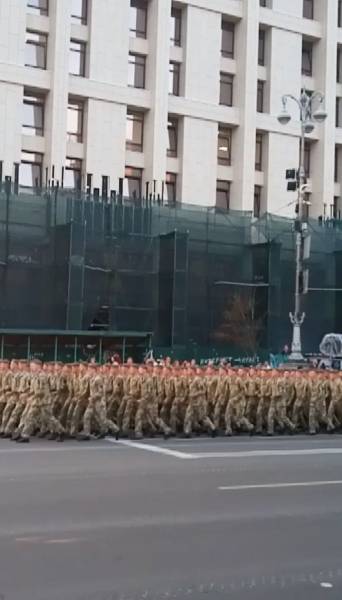