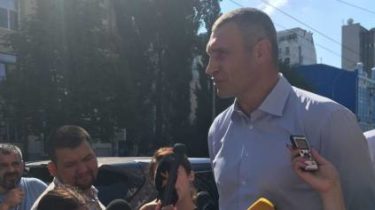 The mayor visits the places most affected by the recent bad weather.

Today, August 20, the mayor of Kiev Vitaly Klitschko inspected the street Antonovich, where as a result of bad weather, there was sagging asphalt.

As the correspondent of TSN, Klitschko instructed the responsible services to check all the digging on the roads of Kiev and the ongoing repair work, it is not repeated. 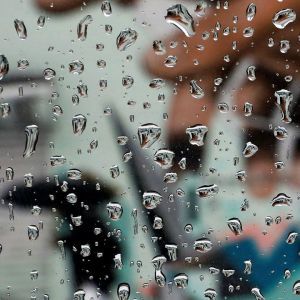 In addition, the mayor announced that this week will begin checking all shopping centers subject to flooding, so all the systems worked and not have been new floods.

We will remind, on the night of Sunday, August 19, Kiev was covered with a powerful shower. Under the water were some streets, in some places cars couldn’t drive because of the large amount of precipitation.

A tropical storm swept Ukraine. The first impact of elements took over Kiev, then to Lviv. In Transcarpathia flooded fifty houses, and demolished a bridge. The sky seemed to check on the utilities, but they test each time failed. Why does the city instantly became a trap for people – later in the story TSN.Week. 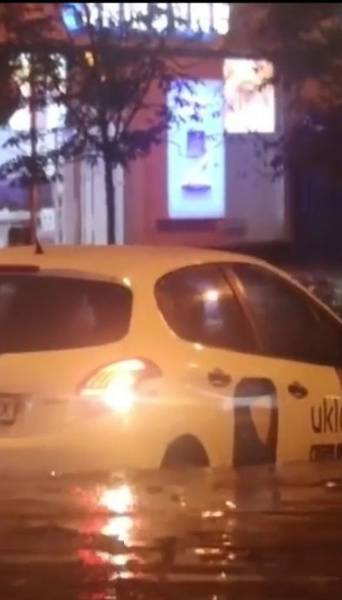