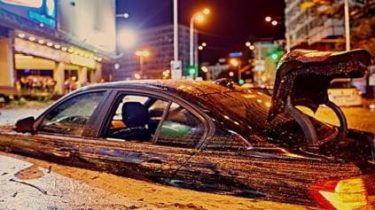 Parking shopping centre will be closed for a few days.

Podtopleny due to heavy rainfall on the night of 19 August, the supermarket “Silpo” in the Kiev shopping center “Gulliver” resumed work shop JYSK will resume on Tuesday, August 21.

About reported in a press-service of the Mall, reports “Interfax-Ukraine”.

At the same time Parking “Gulliver” will not work for a few days. According to the press service, the reason for the flooding was heavy rain and faulty drains. The extent of the damage still being counted.

After Lviv downpour flooded the town in Transcarpathia

The press service noted that the trade center building is insured, but the insurance does not apply to equipment shops, which have suffered from flooding. Not yet known who will compensate the damage from the weather. The company was also unable to say whether she would submit a claim to the city in connection with malfunction of utilities.

Armageddon in Kiev: the capital of the newly flooded powerful shower (3 photos)

As reported earlier, the SEC on his page on Facebook, all employees of the internal Parking and the cars that were there were evacuated.

We will remind, in the evening of 18 August Kiev again covered the powerful shower. Under the water were some streets, in some places cars can’t drive because of the large amount of precipitation.

Videomania downpour flooded the archaeological excavations at the Postal square

Vague history. Through a powerful rainstorm in the night on Sunday affected the archaeological excavations under the Poshtova square in Kiev. Dungeons, where preserved remains of buildings of the Kievan Rus, filled with water. About it in social networks activists. 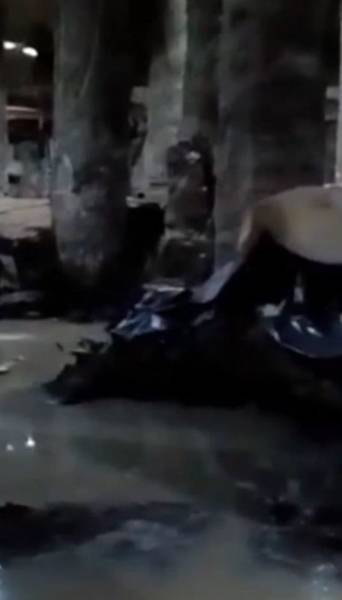