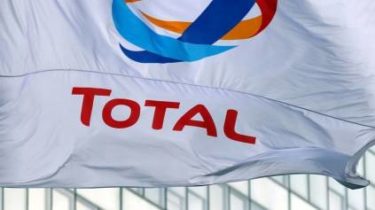 The reason is the us sanctions.

Multinational oil and gas company Total (France) has left the market of Iran and suspended the multi-billion dollar contract.

This was stated by the Minister of oil of Iran Bijan Zanganeh writes alarabiya.net.

“Total officially withdrew from the agreement on the development of the 11th phase of South Pars (gas field). More than two months ago, they announced withdrawal from the Treaty,” said Zanganeh.

The reason for these actions – the new US sanctions, which limit cooperation of many companies in the world with Iran.

We will remind, tough US sanctions against Iran came into effect on 7 August. The States accused the Islamic country in breach of the paragraphs of the agreement and came out of it. The day before Iran announced the launch of the strategythat will save the country from U.S. sanctions. The European Union, for its part, together with Russia trying to maintain the agreement, in particular the European Commission has adopted a decision on blocking the action of the American sanctions in the EU, allowing European companies to continue working in Iran.