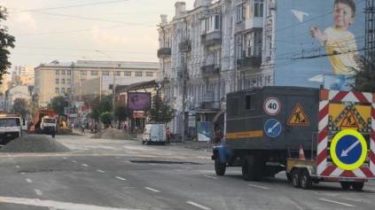 Traffic on the street is fully restored

In Kiev, the movement of vehicles on the street Antonovich, where on Sunday night impounded the street and damaged the asphalt, was restored.

Advisor to the mayor of the capital Vitali Klitschko Dmitry Belotserkovets in Facebook reported that the investigation in relation to the drawdown of asphalt is carried out.

According to him one cause of sagging – the failure of technology when conducting strip thermal networks, the water went underground and eroded the soil on the roadway.

As you know, in that place beneath the earth is one of the estuaries of the river Lybid, and because of the large amounts of rain that come in the storm drains under the ground. This led to the fact that she started out from standard sizes and to squeeze the soil.

“It is very clearly seen in those places where they’ve pulled manholes and many who saw the video with “geysers”. In those areas where drawdown of asphalt is the fault of a private company, the city put a claim and asks you to offset the cost of municipal enterprise”, – said the adviser.

Recall, August 19, torrential rains in the center of Kiev on the street Antonovich was closed to traffic because of damage to the asphalton the roadway formed hole.

Video settings Kyiv repaired the road on the street Antonovich, where after the rain fell through the asphalt

Kiev comes after a recent rainstorm. Flooded the capital on Sunday night, but the consequences overcome so far. TSN saw what was happening under the office of highways where the asphalt fell into a pit. 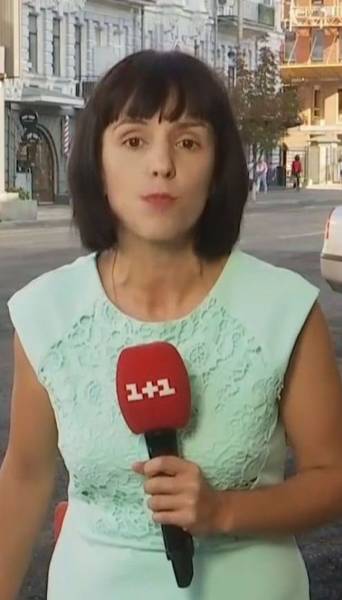