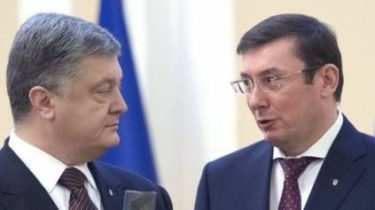 Presidential elections in Ukraine to be held on 31 March 2019.

Seven months later, on March 31, 2019, in Ukraine, we have presidential elections. One of the candidates is the incumbent President Petro Poroshenko.

About it in interview to “the Ukrainian truth”, said Prosecutor General Yury Lutsenko.

“Peter definitely will go to the presidential election and will most certainly offer to elect him President to continue his mission about the core functions of the state. If you are interested in my point of view on the election, I will try to give her, but before that I want to clearly explain. As attorney General, I have no right to agitate for any candidate. But reserve the right to assess the principles and not personalities,” – said Lutsenko.

Presidential elections in Ukraine can not take place in March, and in June 2019 – political commentator

Ratings, Poroshenko is not the best. The attorney General said, as he tries to win the election.

“I can only speak about the principles. In the presidential election we should be talking about who will be the best commander, the best foreign policy chief and the best man who euroresidue system of governance. So, as I understand it, the President Poroshenko is to appeal to the fact that he realized his mission to create an army, an international anti-Putin front, major steps towards the EU and NATO on strategic change in the system of governance. Society needs to ask questions to the candidate regarding the basic functions of the President. The functions of the President prescribed in the Constitution. To be a man who promises a better pension, wages and lower fares — well. I’m up for it if there are economic grounds. But I want to hear during the parliamentary election from the candidates in the premiere,” – said Lutsenko.

The public Prosecutor considers that “the presidential election, no change in course is not necessary. The President must be thus: full state independence, territorial integrity, strong efficient army, joining the EU and NATO, the destruction of the remnants of totalitarianism in the governance of the country”.

Ukrainian politicians are guided on the date of the next elections of the head of state on 31 March of the following year. And actually five years of office of Petro Poroshenko on this post POPs up only on 7 June. Because of the President date is when he took the oath of office in Parliament. 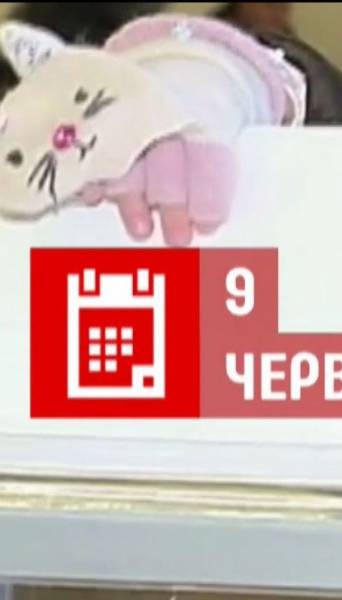