The amount of subsidies was reduced four times 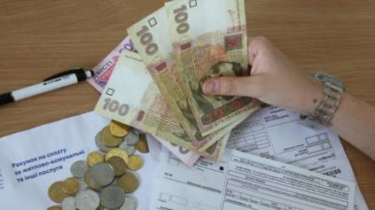 The amount of subsidies was reduced four times

The total amount of spending on subsidies this year amounted to 734 million.

In the first seven months of this year in Ukraine the amount of payments of subsidies for payment for housing and communal services amounted to 734 million. This is four times less than in January-July of 2017, when the amount was 2 billion 334,5 million.

Such data are cited by the State statistics service, reports “Interfax-Ukraine”.

Since the beginning of this year grants have been assigned to 2 million 667 thousand households, 54.9 per cent less than in the same period last year.

Monetization of subsidies. Economical how Ukrainians can get to 700 hryvnia

For the entire 2017 total subsidies amounted to 3 billion 980,1 million UAH, which is 1.4 times lower than in 2016. Among the reasons for the reduction in the size and number of subsidies to Ukrainians increased pensions, minimum wage, also increased the rate of the average salary. 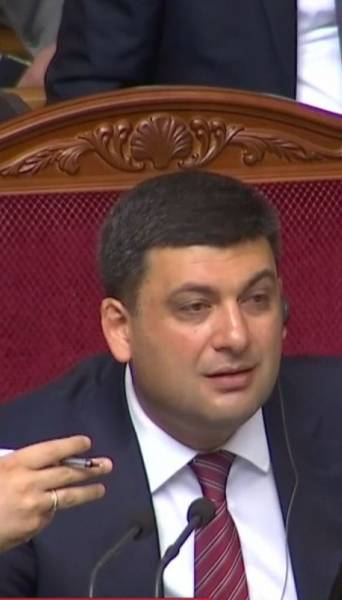