The trial of the translator, suffered a fall 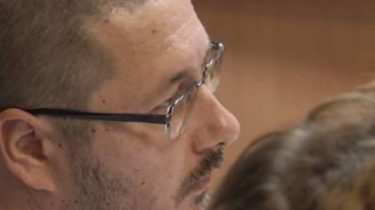 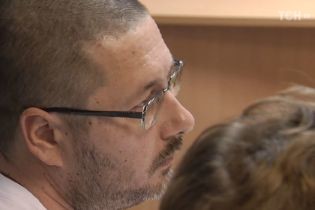 The trial of the translator, suffered a fall

The Goloseevsky district court of Kiev postponed the hearing concerning interpreter Groysman, Stanislav Yezhov, who is accused of treason.

As the correspondent of TSN, the meeting will be held September 3 in 14 hours. The judge asked prosecutors to a new meeting to prepare a systematic evidence in the case in particular in relation to pictures, which allegedly recorded a meeting with Yezhov as a foreign agent. Protection of the translator emphasizes that the pictures are fake.

“Falsified photos of the meeting Yezhov with a certain citizen of Belarus. These pictures are fake. Today they were not adopted by the court, but we will look further, whether they will be filed. And then we will resolve the issue regarding the opening of criminal proceedings regarding forgery of evidence,” – said before the meeting, the lawyer Yezhov Valentin Rybin.

Protection Yezhov claims that he was appointed interpreter for gross violations of labor laws and thorough evidence of correspondence with Russian agents, the prosecution has not.

“Evidence that Yezhov supposedly sent the information, “the Russian agent”, referred to the fact that the mailbox was registered in the Russian domain,” said the defender.

Recall, the former translator, is suspected of treason. Yezhov was detained by the SBU at the end of last year. Police believe that an official of the Cabinet Secretariat, Deputy head of the Protocol passed to the Russian curators with information about the activities of the Ukrainian government. According to the investigation, Groisman before the arrest consented to the tracking of the actions of his subordinates, that they have been documented and law enforcement authorities had adequate evidence before the court. Yezhov himself not guilty. Read more in article: Spy game. As is the case of ex-translator.