In the Luhansk region on anti-personnel mine exploded, a local resident 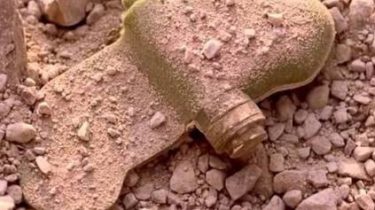 In the Luhansk region on anti-personnel mine exploded, a local resident

From the received wounds the woman died.

Near the village of sukhodil in the Luhansk region as a result of the explosion of anti-personnel mines killed a local woman.

This is stated in the report SMM OSCE, 21 August 2018, reports the press center of the Operation of the joint forces.

Sbushniki detained “platoon commander” of the militants in the Luhansk region

“Earlier, the Ukrainian side of the JCCC have repeatedly reported about the facts of the use of the armed forces of the Russian Federation banned anti-personnel mines. About another such case reported in the report of SMM OSCE, published on 21 August 2018. The explosion of anti-personnel mines established by insurgents near the village of sukhodil (formerly Pioneer) Stanichno Luhansk region killed a local resident,” – said in the message.

The Ukrainian JCCC: recorded new violations of the Minsk agreements with the armed forces of the Russian Federation. #OOS…

In SCCC also noted that 20 August, the militants fired at the Village Lugansk from mortars 120 caliber, which had damaged the power line.

In Luhansk oblast during the holidays killed the military

Recall that in the past days, August 21, the militants carried out 24 attacks on Ukrainian positions in the East of Ukraine, two soldiers of the APU were injured. 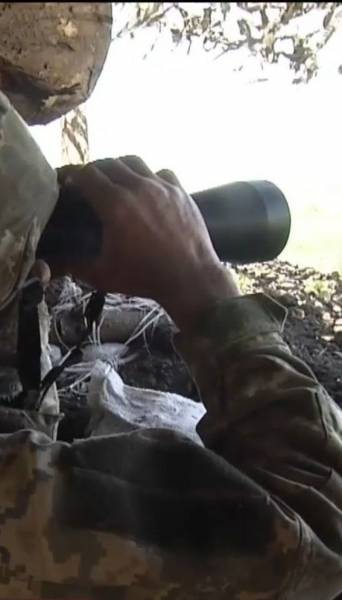