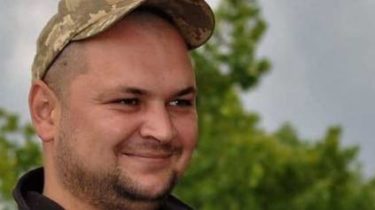 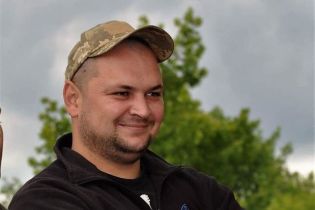 The victim in the Donbass military “Alder” © Facebook/come Back alive

He was born in Crimea and lived in the luck.

Thursday, August 23, in the Donbas from the bullet of an enemy sniper killed Lieutenant George olkhovskiy with the call sign “Alder”.

About it reports Fund “come Back alive”.

“On the night of August 23, the Day of the flag of Ukraine, the life of Lieutenant of the 128th brigade in the Luhansk region stopped the bullet of an enemy sniper. Olkhovsky lived in Lutsk, but was originally from the Crimea. Of Crimea, which wanted to release. Of the Crimea, who wanted to see the Ukrainian”, – stated in the message.

Mountain. Ukraine continues to lose the best. This is George olkhovskiy, codename “Alder”. In the night of 23 August, the Day…

It is noted that olkhovskoye are likely to meet in Lutsk on Friday, August 24, the Independence Day of Ukraine.

Recall, for Wednesday, August 22, in the Donbas the militants 24 times fired at positions of the Ukrainian army, including with the use of forbidden heavy weapons. Wounded one Ukrainian soldier.