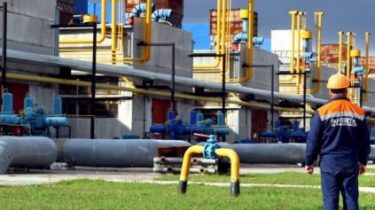 “Gazprom” in the spring refused to supply gas.

Today, the thousandth day since then, as Ukraine has stopped buying gas from Russia, at the end of November 2015.

1000 days is not importing gas from Russia pic.twitter.com/96q5lDA2tW

First, the “Naftogaz of Ukraine” awaiting the decision of the Stockholm arbitration regarding the terms of the contract with “Gazprom”. After decisions in favor of Ukraine (the latter decision was February 28 of this year) Kiev was ready to buy Russian gas. Is it obliged the new terms of the contract, as determined by the arbitration necessarily every year you need to buy 4 billion cubic meters of gas (earlier it was 50 billion cubic meters). If Naftogaz buys gas, then automatically applies the formula of “take or pay” – that is, Kiev needs to pay even those amounts that have not bought. Therefore, “Naftogaz” and waited for the final decision of the arbitration.

However, in March Russia has refused to supply gas to Ukraine has already paid back the money. In “Naftogaz” noted that the refusal of Gazprom to supply gas automatically means that during 2018 to Ukraine will not be subject to “take or pay”. Later “Gazprom” has declared that not only breaks with Ukraine all contracts for the supply of gas and its transit through Ukraine to Europe. Then “Gazprom” has declared that will not stop the transit of gas through Ukraine “right now”. Now there are new trials. 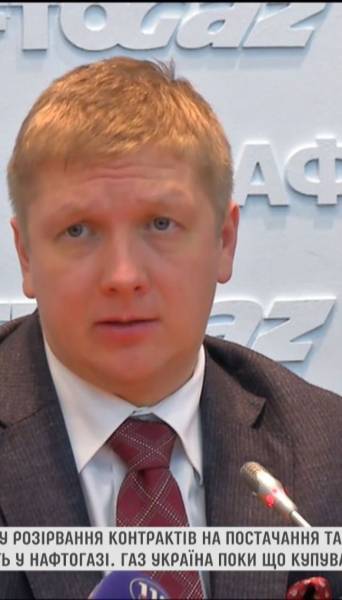