Soaked to the bone: humpback whale almost capsized the boat a pirouette in the air 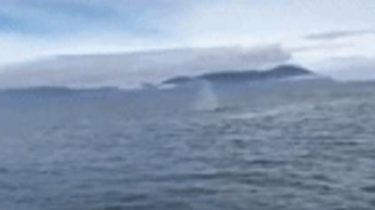 Soaked to the bone: humpback whale almost capsized the boat a pirouette in the air

Animal did a somersault in the air.

The animal just made a jump in the air next to the boat, which almost capsized under the force of the water jet.

A video has been viewed 45 thousand people.

Saving sea giant. First mammal entangled in fishing line, I noticed off the coast of the Hawaiian island of Maui the captain of the fishing vessel. For help call the professionals. The operation lasted two days. First to the line clipped the buoy. With his help the next day tracked down the kit and took it 87 meters fishing equipment. Environmental now try to figure out where it came from. 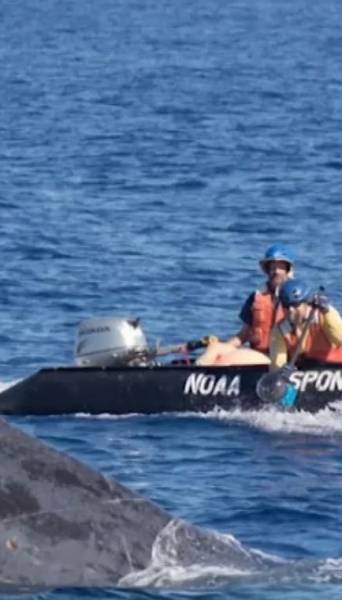 Informed in Mexico, the fishermen found the whale-the Siamese twins.