In Kiev, the alien tried to blow up former girlfriend 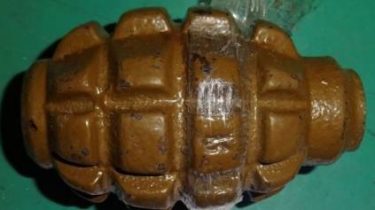 In Kiev, the alien tried to blow up former girlfriend

An attacker threw a grenade under the door of the apartment girls.

At the request of the Metropolitan Prosecutor’s office , the attacker, podbrosili under the door of the former mistress grenade, arrested without bail.

This is stated in the press service of the Prosecutor’s office of Kiev.

The duty of the police Holosiivskyi district, it was reported that near the front door of the apartment on the street of Academician Zabolotnogo is a subject similar on a grenade. On a scene militiamen found the f-1 grenade, which was brought to combat readiness and could explode during the opening of the doors.

See also:
In the Donbas during a drunken quarrel on the grenade blew up, the Deputy commander of the militants

By results quickly-search actions for suspicion in Commission of this crime detained the 44-year-old foreigner. As it turned out, the man demanded cash from the former concubine and thus tried to intimidate her family.

Video settings Odessa, a man with a grenade was planning to attack ex-wife

To make plans we gathered in the center near the train station. Knew that the woman had to come to town on business, so was waiting for her with ammunition. Prevented the tragedy to the police. The man was detained and disarmed. As his ex and she works in the police, criminal proceedings have started yet and in fact the attempt on the life of a law enforcement officer. 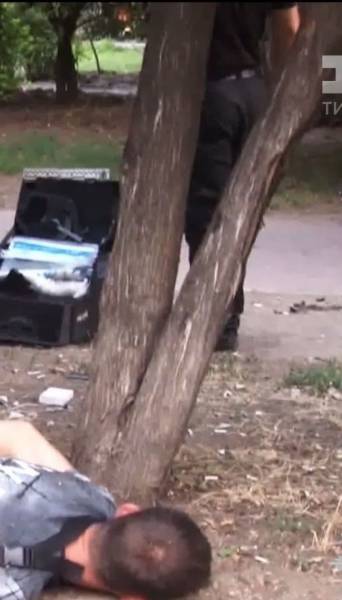 To the detainee it is reported about suspicion in Commission of criminal offenses under part 2 St. 189 (extortion) and part 2. article 15, part 2 of article 115 (attempt to murder) of the Criminal code. He faces up to 15 years of imprisonment or life imprisonment with confiscation of property.

We will remind, earlier in August, the Odessa police arrested one of the international airports 34-year-old foreigner who tried to sell Ukrainian women into sexual slavery.