On the front there are dead and wounded Ukrainian soldiers. The situation in the Donbass 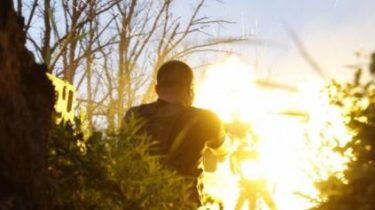 On the front there are dead and wounded Ukrainian soldiers. The situation in the Donbass

In the Donbass on Sunday, August 26, killing two Ukrainian soldiers.

For Sunday, the militants fired 23 times on Ukrainian positions.

“Russian occupation troops were aimed fire from APCS, grenade launchers, heavy machine guns and small arms, and in certain areas of mortars of 82 and 120 mm cannon artillery caliber of 122 mm. the Enemy carried out the shelling of our positions near the settlements krymske, Novotoshkivske, Trinity, southern, Novotroitsk, Hnutove, Lebedinskoye, Water, Shirokino. In the areas of the settlements krymske, Novotoshkivske, Trinity, Hnutove, Water invaders carried out 5 attacks on the positions of the combined forces of the Minsk agreements prohibited mortars and cannon artillery”, – stated in the message.

According to the Ukrainian intelligence, three militants were killed, seven wounded.

“The situation in the area of the surgery was tense, but remained fully controlled by the Combined forces. With the aggravation of the situation unit of the joint forces returned fire to suppress the enemy’s firepower”, – said the press center.

For Monday, August 27, from midnight until seven in the morning, the militants twice shelled the Ukrainian positions with rocket-propelled grenades, heavy machine guns and small arms in Pavlopol and Water.

Videoroliki “congratulated” the Ukrainian Day of independence of massive shelling, there are victims

Earlier in the Day, around six in the morning, the militants went on the attack. Beat with traditionally prohibited. Six Ukrainian soldiers and one civilian were killed, a dozen wounded. The attack near Zholobok, the enemy paid a large list: 8 killed and 12 wounded, but their names Moscow is not interesting. 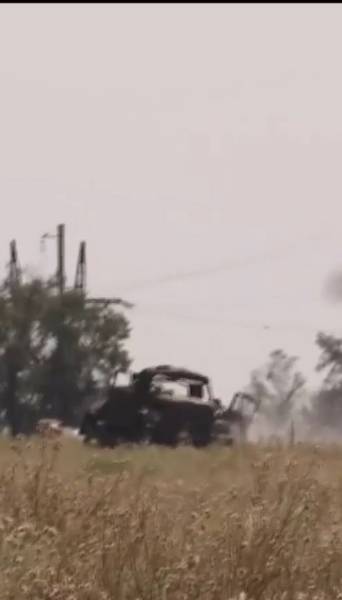