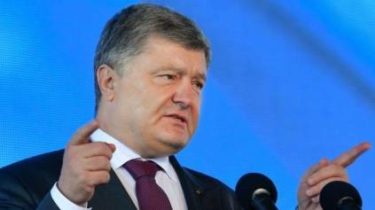 The President warns that intervention of the Kremlin in the information space can be unprecedented.

Russia is preparing for the impact on the Ukrainian elections through the Internet and media technologies. This was stated by President Petro Poroshenko.

As reported by his press service on the eve of election campaigns in Ukraine and U.S. experts see the increased activity of so-called “bots” on the network. “Already, leading it company fix the creation of thousands, tens of thousands of fake accounts with Russian roots. Russia is preparing for a powerful new manipulative campaign of fake news, the undermining of stability”, – said Poroshenko.

A document existed for 19 years. To operate the contract have until 1 April 2019. A month before automatic renewal Petro Poroshenko has instructed the foreign Ministry to prepare documents for the termination of the agreement. 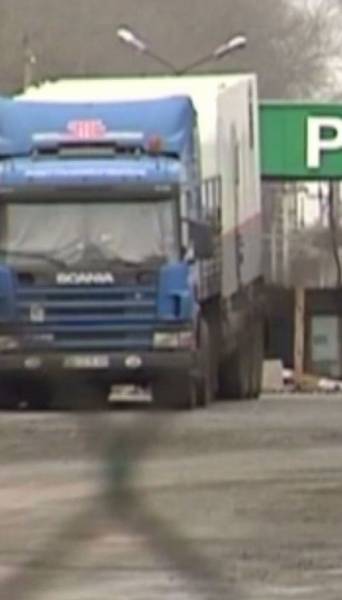 At the meeting with representatives of diplomatic departments of the head of state asked foreign partners for help and join forces in combating this threat. “The tentacles of Moscow is very strongly penetrated into social networks, keep private media in cyberspace. The Kremlin is skillfully covers his Subversion of democratic values and principles. Now have to find ways to cooperate with other States and to coordinate efforts to develop a reliable mechanism for preventing interference in the electoral process and ensuring free will of our citizens,” – said the President.

See also:
Democrats in the US said about the hacker attack on a database containing information about the voters

“I have no doubt that Moscow will not miss any opportunity to discredit our achievements, to sow discouragement among the citizens in the future and weariness of the European choice. Must be ready to rebuff,” – says Poroshenko.