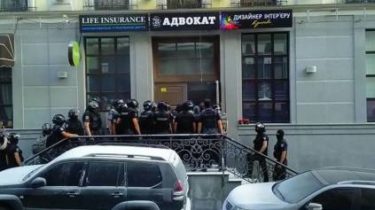 The actions of the persons qualified as hooliganism.

The police of Kiev began criminal proceedings on the fact of the conflict near the building on Vozdvizhenka street. 18 participants brought in Podolsk police Department. As a result of incident nobody has suffered, informs the Department of communication of the police of Kiev.

Information about the conflict came in a call center about 17:00 Tuesday: caller reported that unknown persons are not allowed in the premises of the owners.

See also:
Poroshenko signed a law against raider capture of the earth

Law enforcement officers found 18 people in dark clothing who had his protection. All were taken to police headquarters for questioning.

On Vozdvizhenka explosion in the office. If correctly overheard from a passing bus, someone threw at the door. No one…

Previously known that the conflict arose between the two entities concerning the ownership of the said building. Police will study the documents provided by both parties. Upon incident the investigative Department initiated criminal proceedings under part 2 of article 296 (hooliganism) of the Criminal code.

We will remind, in Kiev, a group of unidentified men broke into the building on Vozdvizhenskaya street, 56, and seized the premises of the law firm.

Businessmen said that the money demanded by the SBU. In addition, this week did not sustain and the Prime Minister. He said that law enforcement authorities are preparing provocations against the Cabinet of Ministers. Why is the security service, the main task is to protect the country from spies and separatists, suddenly turned into a nightmare business? 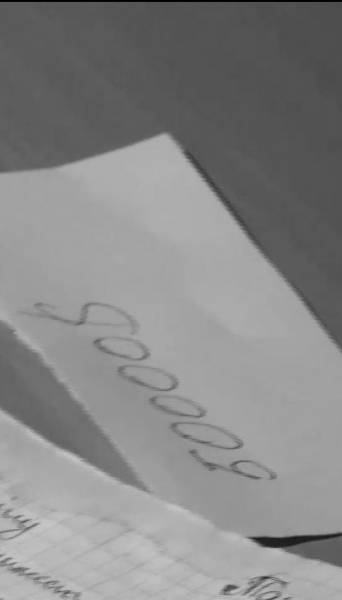