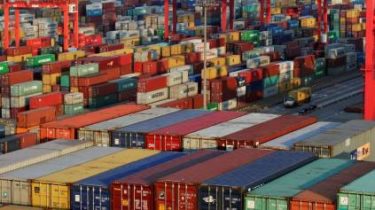 The draft text of the agreement I want to write until the middle of next year.

Until mid-2019, the UK and Ukraine are planning to prepare a draft text of the agreement on free trade, which will regulate trade and economic relations after Brexit.

This was during a press club of the XIII meeting of heads of foreign diplomatic institutions of Ukraine told the Ukrainian Ambassador in the UK Natalia galibarenko, reports “Interfax-Ukraine”.

See also:
Ukraine and the EU needs to revise the outdated agreement on free trade zone the Ministry of economic development

“We want real negotiations and look at the ambitious agreement. First was not understanding… Now is already a positive signal. The ambitious goal of Britons to the middle of next year, had the text of the agreement. I have some doubts,” said Galibarenko.

According to her, the Ukrainian side should form a negotiating team and begin the process of conciliation.

The current trade-economic relations between Ukraine and the United Kingdom in the framework of the Association Agreement with the EU will be valid until the signing of the bilateral agreement.