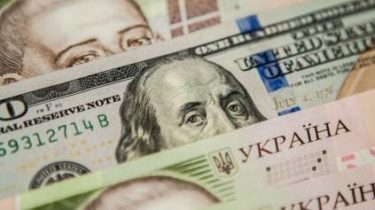 Deposits for a period more than a year has fallen in price by up to 12.5%.

The average interest rates on deposits in us dollars decreased over the last week.

Leaders of falling of profitability of steel deposits in dollars for a period of more than a year. And savings in the national currency, on the contrary, slightly increased. This applies to deposits in national currency for the term from one to three and from three to six months. And deposits for a period more than a year has fallen in price by up to 12.5%.

Earlier it was reported that the banking system has shown a profit, and the business chooses the deposits in private banks instead of state.

The leaders among products that increased in price in Ukraine last year were carrots and bacon. From July 2017 to July of this year, the fat added to the price of 40 percent or almost 20 hryvnia per kilogram. Average or capital repair of one kilometer of road in Ukraine is UAH 10 million. This was announced by the Minister of infrastructure Vladimir Omelian. 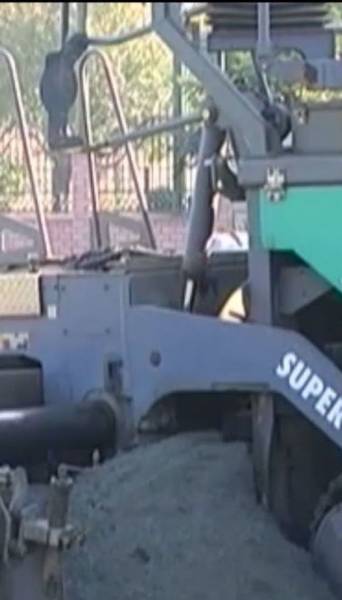