A data dump. In the Internet posted phone numbers of Ukrainian journalists that work in Donbas 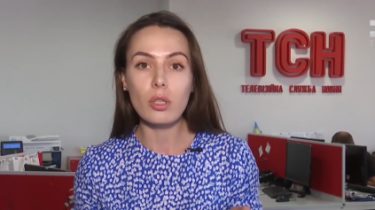 A data dump. In the Internet posted phone numbers of Ukrainian journalists that work in Donbas

Reporters call the inhabitants of the occupied Lugansk and ask about the possible undermining of bridge.

The Network got a list of journalists who work on the front. Among them – the TSN correspondent Andrew Tsaplienko and Alla Hotsyanovskaya. They, along with operators and drivers about a week ago I worked in the East. Before it sent the application to the headquarters of the United forces. And this information appeared on the website of the self-proclaimed Republic “LC”.

Now the phone and Andrew and Alla torn Luhansk with the question of whether to blow up the bridge in the Village of Lugansk. Call from the occupied territories.

Several separatist websites are spreading fake information that in the Village Lugansk the Ukrainian security services allegedly planning to blow up the bridge. Below is the list of the 11 crews of the Ukrainian and foreign TV channels. This 34 – operators, drivers and journalists.

Calls from the unknown – don’t stop. As one asked whether it is possible to cross the checkpoint in Stanitsa Luganskaya.

Before you go to work at the front, journalists are served a special request to the headquarters operations of joint forces. Send her an email. There indicate the route, contact telephone numbers, name and surname of the journalist, the operator, driver and registration plate of the car that will move. All these data as a blueprint were militants, said the journalist Alexey Guzenko. The leak was only of those journalists who worked in the East two weeks ago.

“This list, which was posted, is exactly the same with lists of the journalists who worked from 12 to 19 the number. It is seen that it the structure is completely the same as those applications that we are serving to mail the press center of the headquarters of the United forces,” – said the journalist of “24 channel” Alexey Guzenko.

The Network got a list of journalists who work on the front. They, along with operators and drivers about a week ago I worked in the East. Before that, sent a request to the headquarters of the environmental protection. And this information appeared on the website of the self-proclaimed Republic “LC”. Now the phones of journalists torn Luhansk with questions. 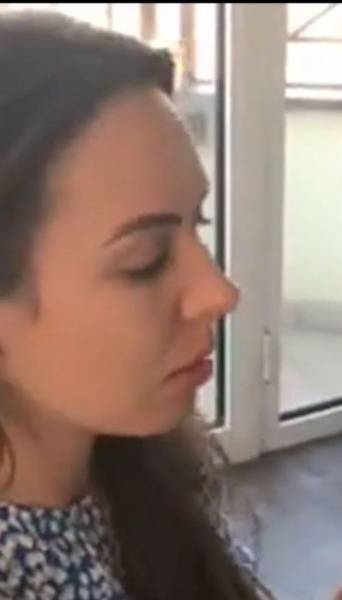 TSN journalist Andrey tsapliyenko on the road, returns from the East. He is on the list too. He has two versions of how data journalists could be militants. Is the leaking or hacking of the database.

Andrew is convinced, fake news with the blasting of the bridge, the separatists launched, to sow panic among the population. And for more truth added to the actual data journalists. Suggests, talk with the supposedly peaceful Luhansk can be recorded and then used for a large-scale provocation.

A data breach occurs is not the first time. Two years ago, open access was a list of seven dozen pages, it published the resource associated with the self-proclaimed “LNR”. Although owning these data were only SBU and the defense Ministry. Then the Ministry claimed that the majority of information no one could.

But leakage takes place. TSN has sent official inquiries to the headquarters operations of joint forces, Ministry of defense and the SBU. But no response still not received.