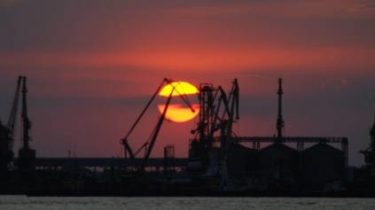 Moscow is trying to destabilize Ukraine, said in Washington.

The U.S. Department of state Thursday, August 30, urged Russia to stop “prosecution for international navigation” in the sea of Azov and the Kerch Strait, accusing Moscow of trying to destabilize Ukraine.

This was stated by press-Secretary of Department Heather Nauert, reports Reuters.

“Russia’s actions preventing marine transit, are another example of its ongoing campaign to undermine and destabilize the Ukraine and its disregard of international norms,” she said.

In recent weeks Russia has not allowed at least 16 commercial ships to sail to the ports of Ukraine, said Neuert.

See also:
Commander of the Ukrainian Navy announced the strengthening of its military presence in the sea of Azov

We will remind, within several months Russia detains shipswhich went to the ports of Berdyansk and Mariupol. The Minister of infrastructure Vladimir Omelian said that Ukraine conducts talks with the EU and USA to impose sanctions against Russia in response to the blockade of the sea of Azov.

President of Ukraine Petro Poroshenko gave orders to the military regarding counter Russian aggression in the sea of Azov. The President assured that Ukraine will not tolerate unlawful seizure of Ukrainian and foreign ships.

Sea of Azov Russia sees as a springboard for further military aggression. This was stated by the NSDC Secretary Oleksandr Turchynov during a visit to Mariupol and Shirokino. This direction in the area of the EP remains under threat. It is possible that the enemy can hold there ground and naval offensive. Now the Kremlin is increasing its military forces on both the Azov and the Black sea. To this is added the economic blockade. 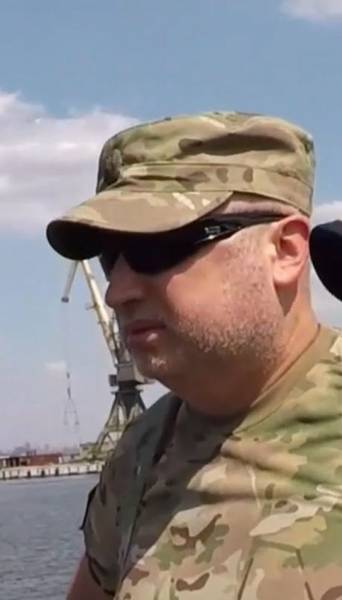