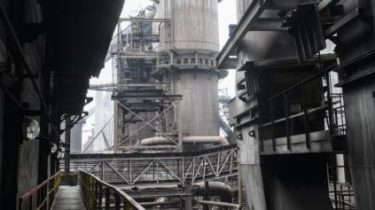 Agents of change is called the rise of fuel prices and currency fluctuations.

The increase in the gas price for industrial enterprises will be 20%. With the appropriate clarification was made by the press service of the NJSC “Naftogaz of Ukraine”.

According to the company, from September 1, prices trustout more than 2 thousand hryvnias to a value of 12.2 thousand UAH per thousand cubic meters. This applies to those who pays in advance and has no debts to “Naftogaz”.

Man-made disaster in Kiev will not. At least another month. Night Kiev authorities urgently bought gas from a private firm to avoid visiting Ukraine’s largest thermal power station-5. It will last for a month. Tonight at midnight, the complex passed into the management of the city. It now remains to solve the question of multi-billion debt the previous owner of “Kyivenergo”. By the time “Naftogaz” refuses to supply gas to the CHP. Consequently, in the homes of Kiev warm in winter is unknown. 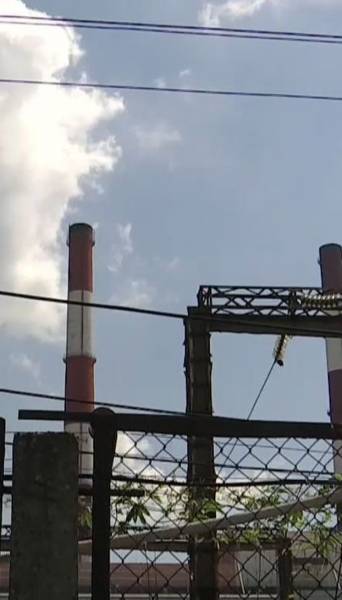 Other buyers will have to pay in terms of 13.3 thousand hryvnia. “The quotations have been adjusted as a result of significant changes in the components of the price of natural gas, in particular, the growth on the European hubs and the reduction in the weighted average rate of hryvnia to the U.S. dollar and the Euro,” – said the NAC.

See also:
Ukraine has filled underground storage gas in the winter by almost half

However, gas for the population will not go up, at least until October 1 of this year. The decision adopted by the Ukrainian government on August 30.