In Kiev, a repeat offender robbed and raped a woman 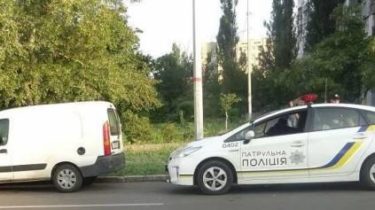 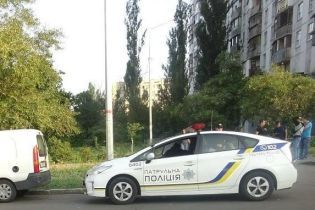 In Kiev, a repeat offender robbed and raped a woman

© General Directorate of National police in the city of Kiev

The police promptly arrested the assailant.

In Kiev, the man night, attacked a woman, raped and robbed her.

“To the Dnieper police Department yesterday asked the woman who reported that on the Boulevard amvrosiya Buchmy she was raped and robbed by a stranger. The victim described the offender”, – stated in the message.

According to the acting head of the Dniprovskiy police Department Andrey Pasechnik, the offender pushed the woman to the ground, grabbed by the neck and raped her and then took her duffel bag and ripped off her gold chain.

As noted, the police immediately tracked down and arrested the rapist.

“The offender detained in accordance with article 208 of the Criminal procedural code of Ukraine. It’s a 21-year-old local resident, previously convicted for property crimes. Last year was released from imprisonment places” – he said.

Now started criminal proceedings under part 1 of article 152 (Rape) and under part 2 St. 186 (Robbery) of the Criminal code of Ukraine. The offender is declared suspicion and the question on election of a preventive measure, to it threatens till six years of imprisonment.

We will remind, earlier the Kyiv region cops grabbed by a pedophile who wanted to rape 8-year-old girl in the eyes of her brother. Prior to this, the man was drinking with the mother of the children.