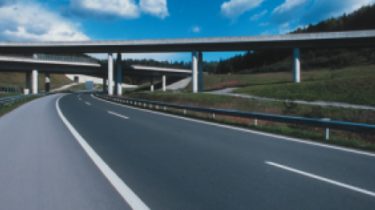 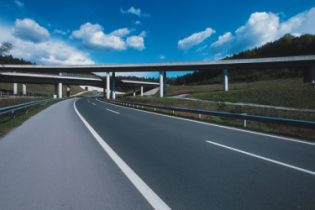 The first toll road could begin to build in 2019.

About it in interview to TV channel “direct” said the Minister of infrastructure Vladimir Omelian.

See also:
Omeljan called the cost of one kilometer of road repaired

According to the Omelyan, the exact cost of the toll roads will be known after the tender for its construction.

The head of the Ministry of Infrastructure said that this year must be declared on the construction of a toll road between Lviv and Krakovets. If the tender is successful, the road will begin to build in 2019.

In addition, the authority has initiated the preparation of feasibility studies for toll highway “Kiev-White Church,” said Omeljan.

Recall the construction of Ukraine’s first toll motorways with high-quality asphalt and modern layout began to talk in 2016. Officials said then that the first of these will build the roads between Kiev and Lviv and Krakovets. Then plan to start the construction of the so-called TRANS-European corridor between the ports of Gdansk and Odessa. Fares will be set by the companies that build these roads. Then, in 30-50 years, these highways will become public.