In Kiev opened an elite school for $ 10 million 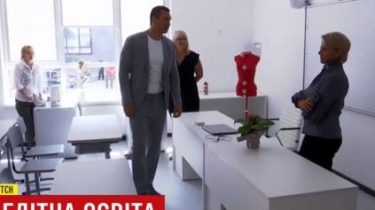 In Kiev opened an elite school for $ 10 million

Level of maintenance of the institution pleasantly surprised even the pickiest of “VIPs”.

Advisor to the mayor Vitaly Klitschko businessman Ihor Nikonov has spent substantial amount on construction of gymnasium for children of VIPs. It will study the descendants of politicians, athletes and actors, says the story TSN.19:30.

On the occasion of knowledge and the opening of the institution came Wladimir Klitschko, but to communicate with journalists did not want to. He was not the only representative of the sport about the goalkeeper of a football national team of Ukraine also in high school I know well. “We are learning all the children Andriy Pyatov”, – told the Director Tatyana Kurmaz.

Over 10 million spent on the high School Advisor to the mayor Vitaly Klitschko businessman Igor Nikonov. There are children of politicians, football players of the national team of Ukraine and even the actors of “95 Quarter”. 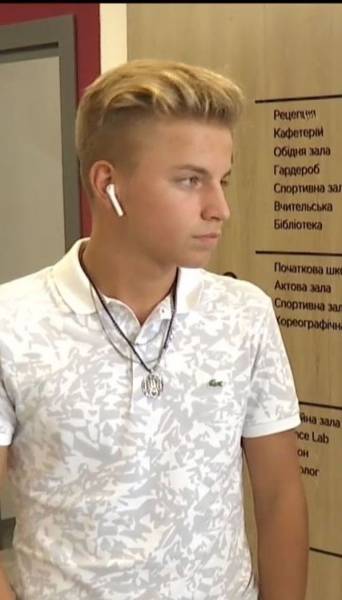 To study in a new school brought their children Stepan Kazanin, Vasyl Horbal, Ivan Miroshnichenko and other famous people. Costs 15 thousand hryvnia per month – for members and millionaires is not too much money. Children admit that they want to study abroad, but not in school – in the universities. “The top 30 US universities is better than any Ukrainian,” – said the son of a politician Horbal.

Nikonov himself, whose children have previously studied in Europe and America, said that the new Ukrainian institution will not be worse. “When we built this school, have all the experience that we have, he’s already collected”, – he explained. The school is planned for a full day – from 9:00 am to 18:00 PM. The wife of Dmitry Gordon Ales Batman no secret that a good shocked by what he saw in the gymnasium. “I was in various institutions abroad. This level is necessary to look for more,” she says.

The patron admitted that the establishment of such a training base was not cheap projects. “288 million – yesterday, as I looked up, my glasses a little began to move,” said Nikonov. “It’s not going anywhere,” he concluded.